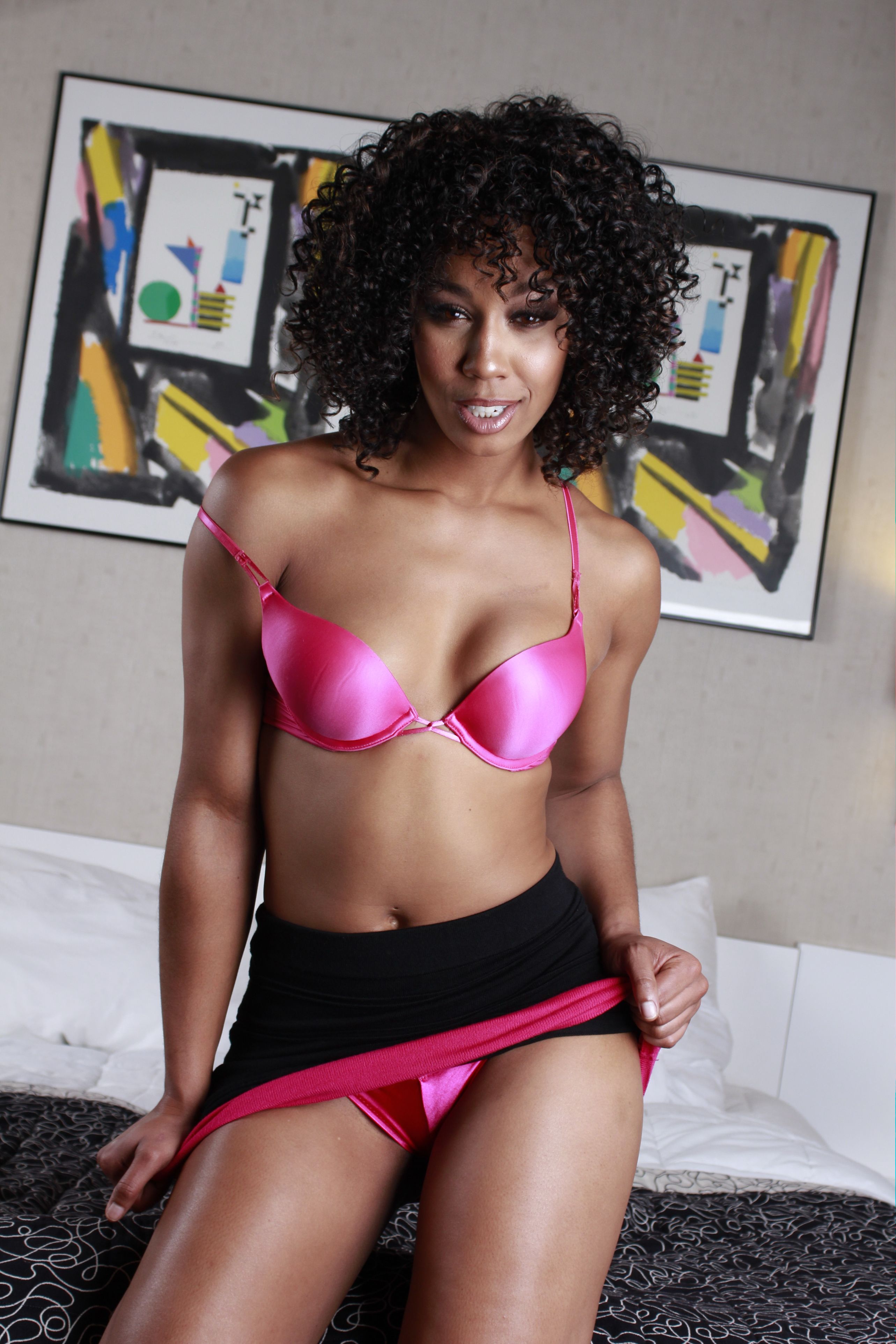 She entered the adult film industry in 2006 at the age of around 20 and has appeared in over 300 movies.According to The Root, she is known as the “Halle Berry of the porn industry” because of her crossover appeal. Stone stated in a 2014 interview that she “fell into” working in the adult film industry, but later chose to make a career of it because she wanted to be the best at what she was doing. She also tried a variety of looks early on in her career to create a unique appeal for her audience. She describes the look that she chose as “afro-centric ’70s” and inspired by actress Pam Grier