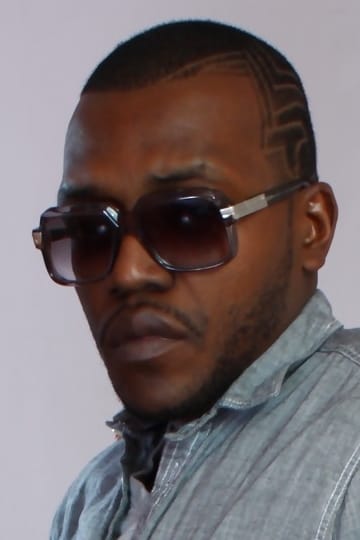 Moe Johnson has quickly become one of the most sought-after new male performers in the adult film industry. Hailing from New York City, Moe’s fixation for adult film started in 2009 when he began shooting homemade videos by sneaking in girlfriends into his father’s basement, with the idea to start uploading video clips to various adult websites. Eventually, a few of his videos began getting notoriety on hoodflixxx, which the website then used to promote itself through Worldstarhiphop. The footage immediately made Johnson an overnight success; the increased demand to see him in adult feature films brought him to the Porn Capital of the World. Since making the crossover, Johnson has proven himself to be a reliable stud, by filming in over 90 scenes in 2014 alone, with respect from other male and female performers, producers, and directors alike. Johnson has launched http://MoeTheMonster.com