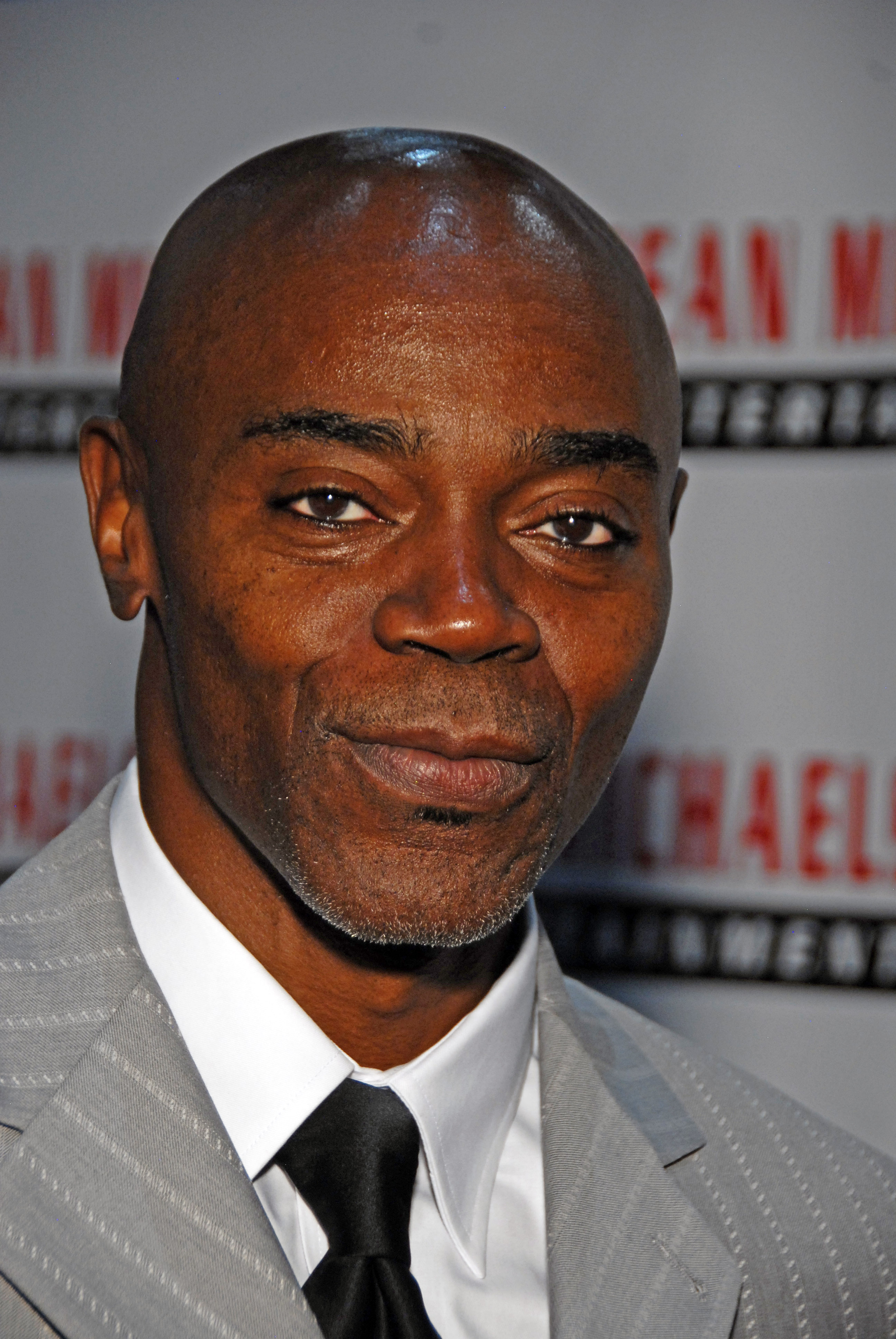 Michaels made his directorial debut in 1991 with the films My Baby’s Got Back and In Loving Color. He started Sean Michaels Productions in 1993, which became Sean Michaels International in 1997 when Anabolic Video began handling its distribution.