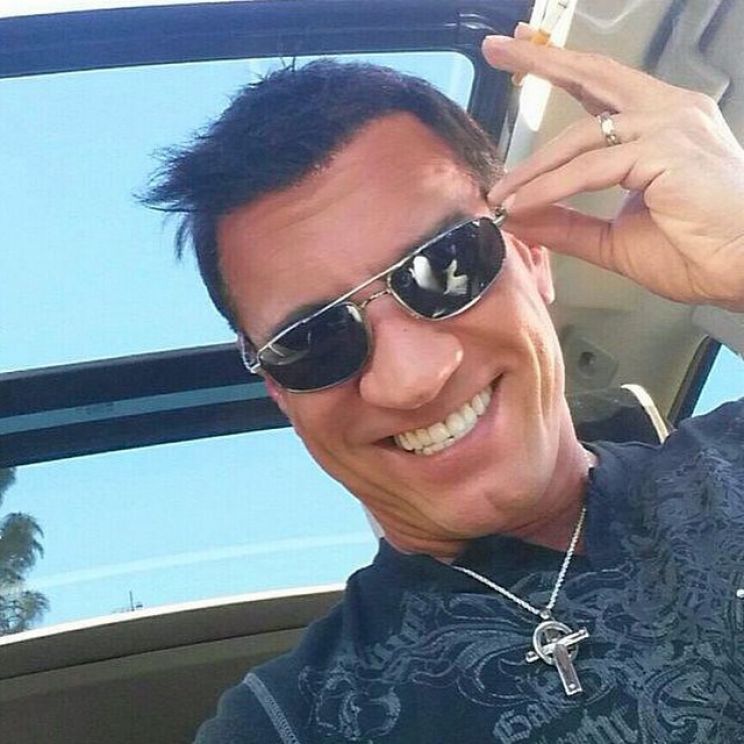 In 2007, Marco was nominated for the AVN Award in the category “Male Performer of the Year”.