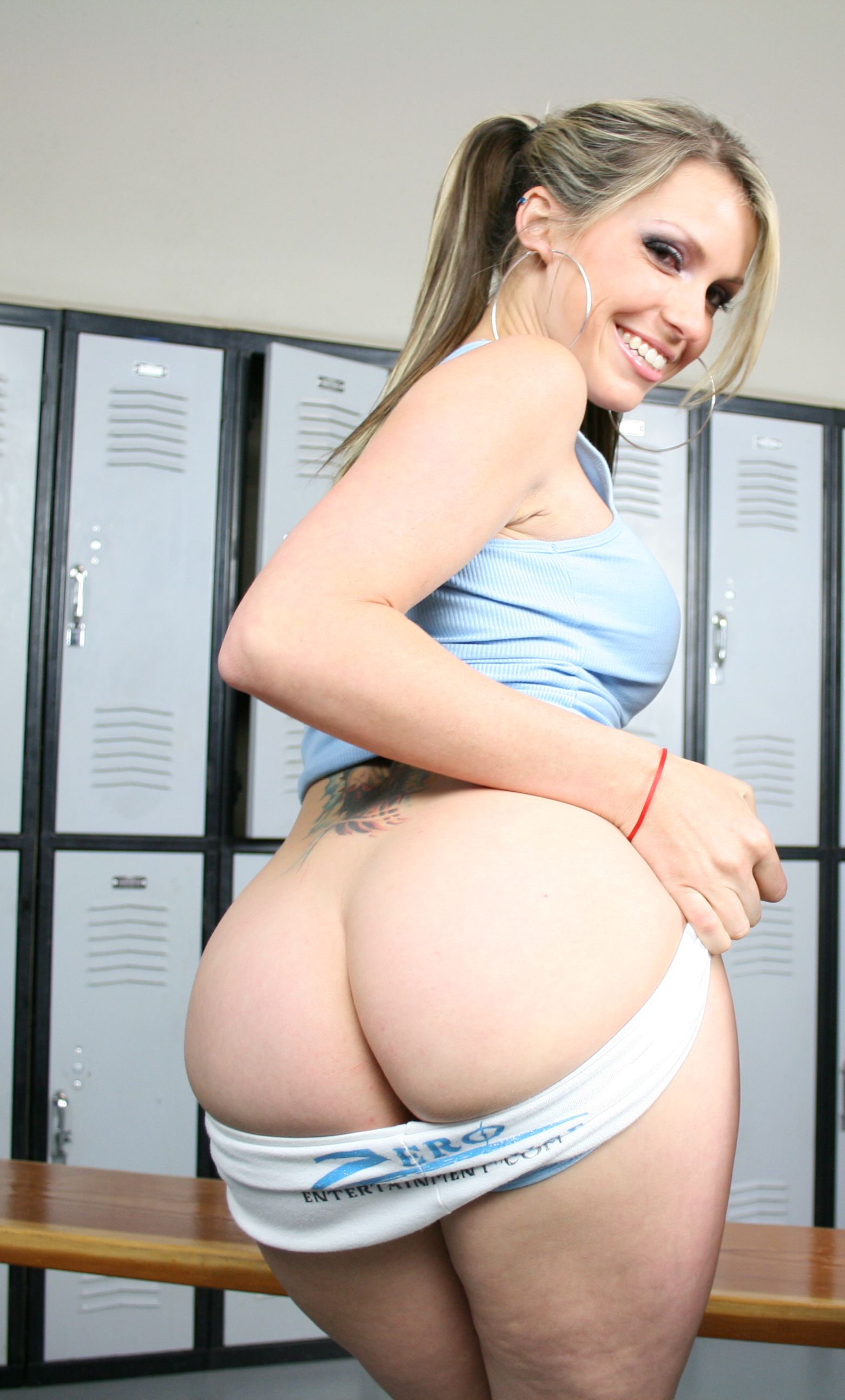 Courtney Cummz first job was a waitress at an Applebee’s franchise. She later worked in a nudist resort as a cocktail server where she worked topless. While at college she studied Fashion Design and Marketing and has only to do her internship to earn her degree.