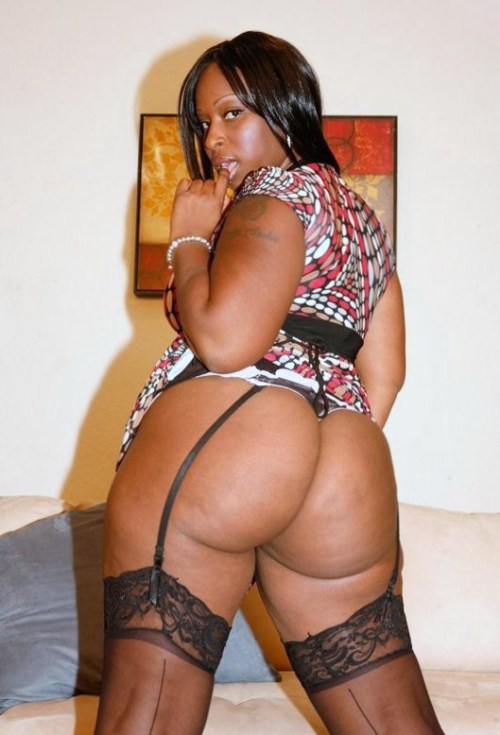 Skyy Black was born and raised in Compton, California. Standing at 5 feet 3 inches tall and weighing about 145 pounds, she has made a name for herself with her unbridled performances and her naturally busty and bootylicious body that measures 38DD-32-44, and is all natural. Sky has some body art on her full figured frame, including a butterfly in the upper part of her left arm, a large ‘tramp stamp’ on her lower back, some script across her right breast and some more script on her left ankle. Piercings other than her ears include a prominent labret piercing between her lower lip and chin, as well as piercings of her labia, Right nipple, tongue and navel. Over her years in the industry she has been credited under various variations on her chosen name, including Sky, Sky Black, Skyy, and Skye Blue.

Sky started in porn at the tender age of 18, and soon made a name for herself with her big round booty, large breasts and enthusiastic performances. Sky truly loves what she’s doing and it shows! A consummate performer, Skyy believes that her fans can tell when she’s not really into her co-stars, and asserts that they correctly guess which one’s she not connecting with, when they approach her out in public. With that in mind, she makes an effort to get to know her scene mates before filming, saying, that for at least for the duration of the scene, she will be their girlfriend, so she works on building that rapport so that her performance is at its best when the cameras start rolling.