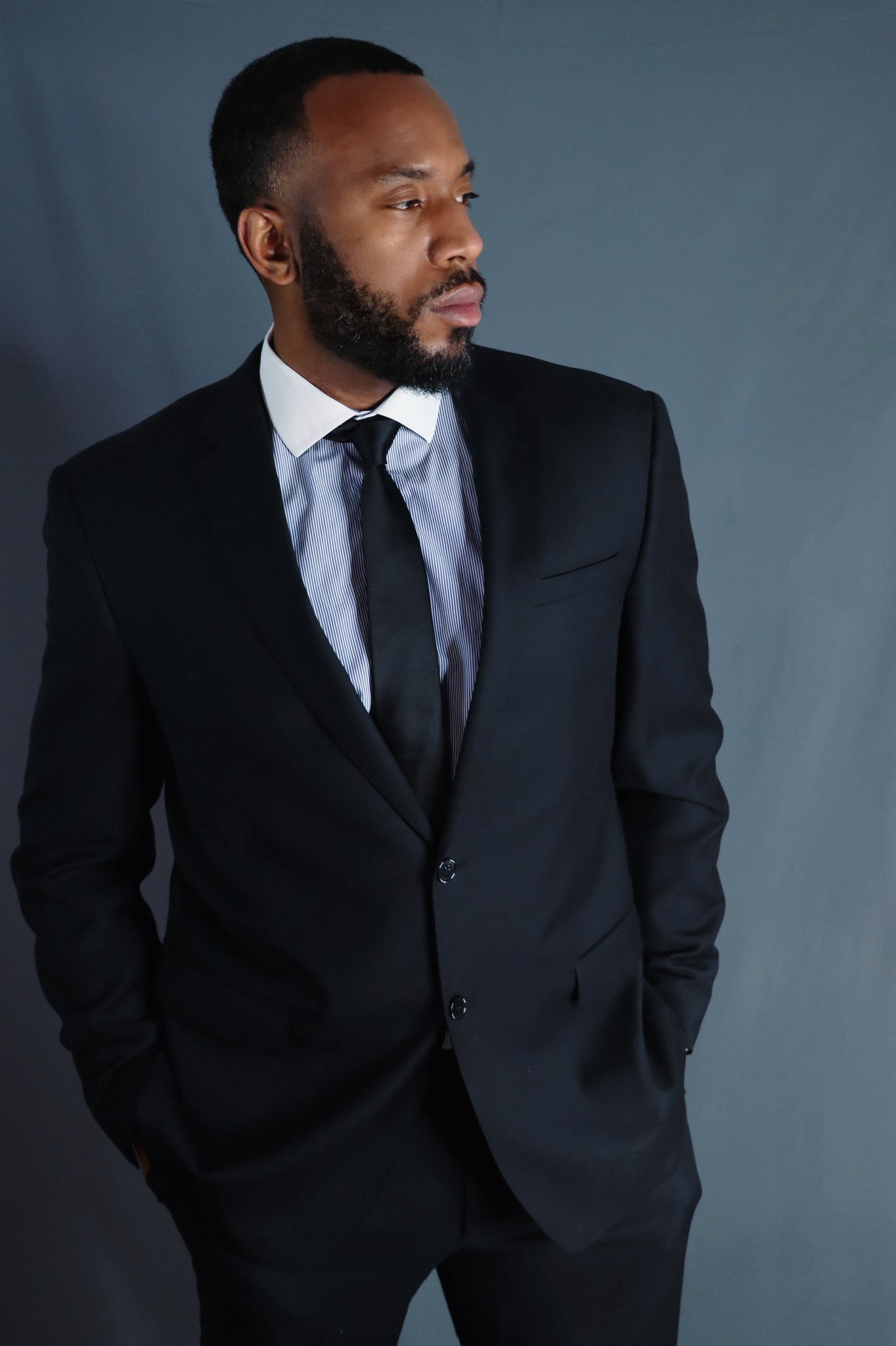 Jovan Jordan was born on October 7, 1985 in Gary, Indiana. Tall (6’6″), handsome, and muscular, Jovan was a male model prior to getting started in the adult entertainment industry through networking on Twitter. Among the notable companies Jordan has appeared in explicit hardcore movies for are Devil’s Film, Burning Angel, Pulse Distribution, and Jules Jordan Video. Jovan was nominated for AVN, XRCO, and XBIZ Awards for Best Male Newcomer in 2014. Jovan is his middle name while Jordan is his family name.