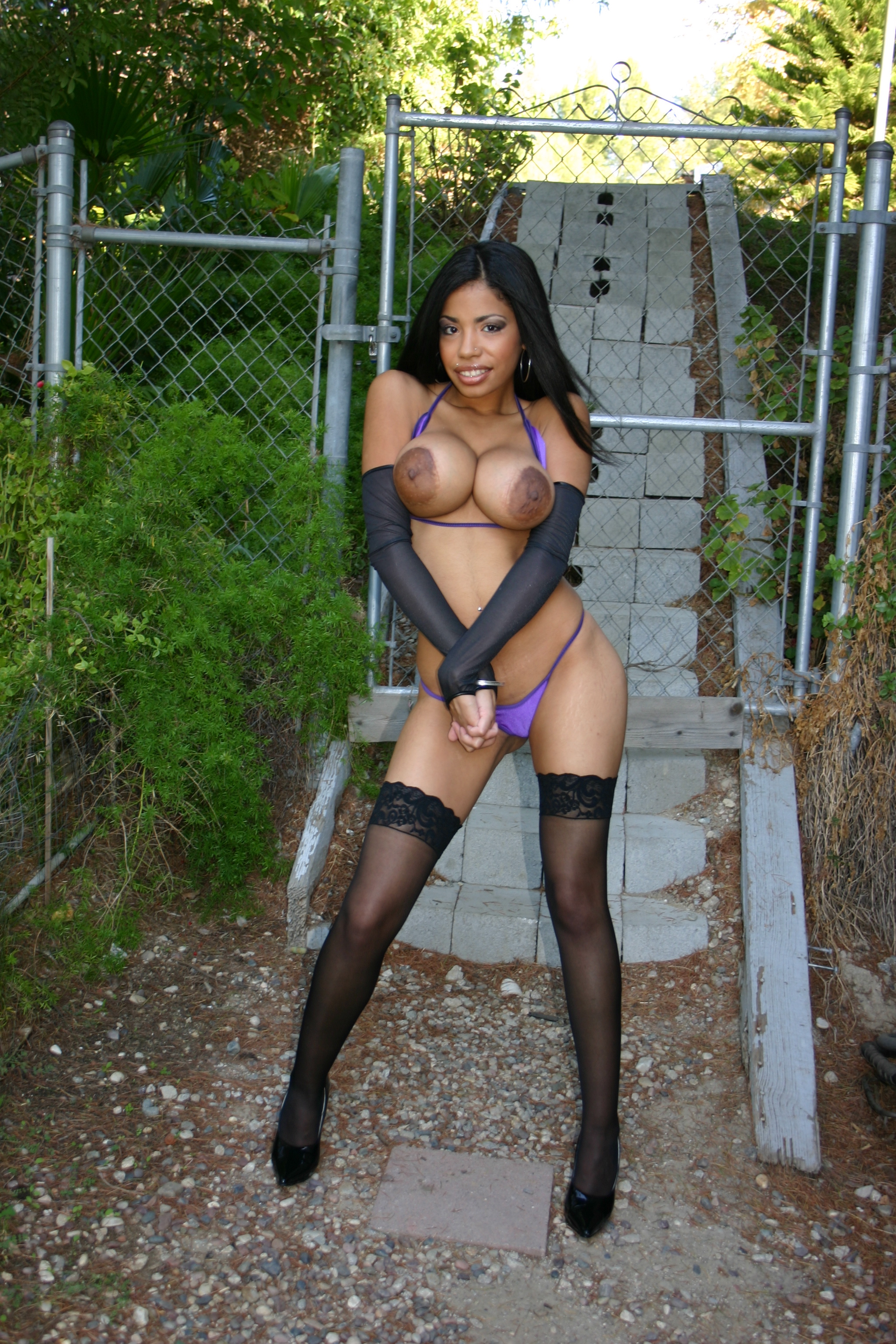 After modeling in several men’s magazines, Havana moved into hardcore right away, and would like to move more behind the camera and open her own production company. There are many early movies of Havana Ginger with her natural A cups where she performed as Mika Brown.