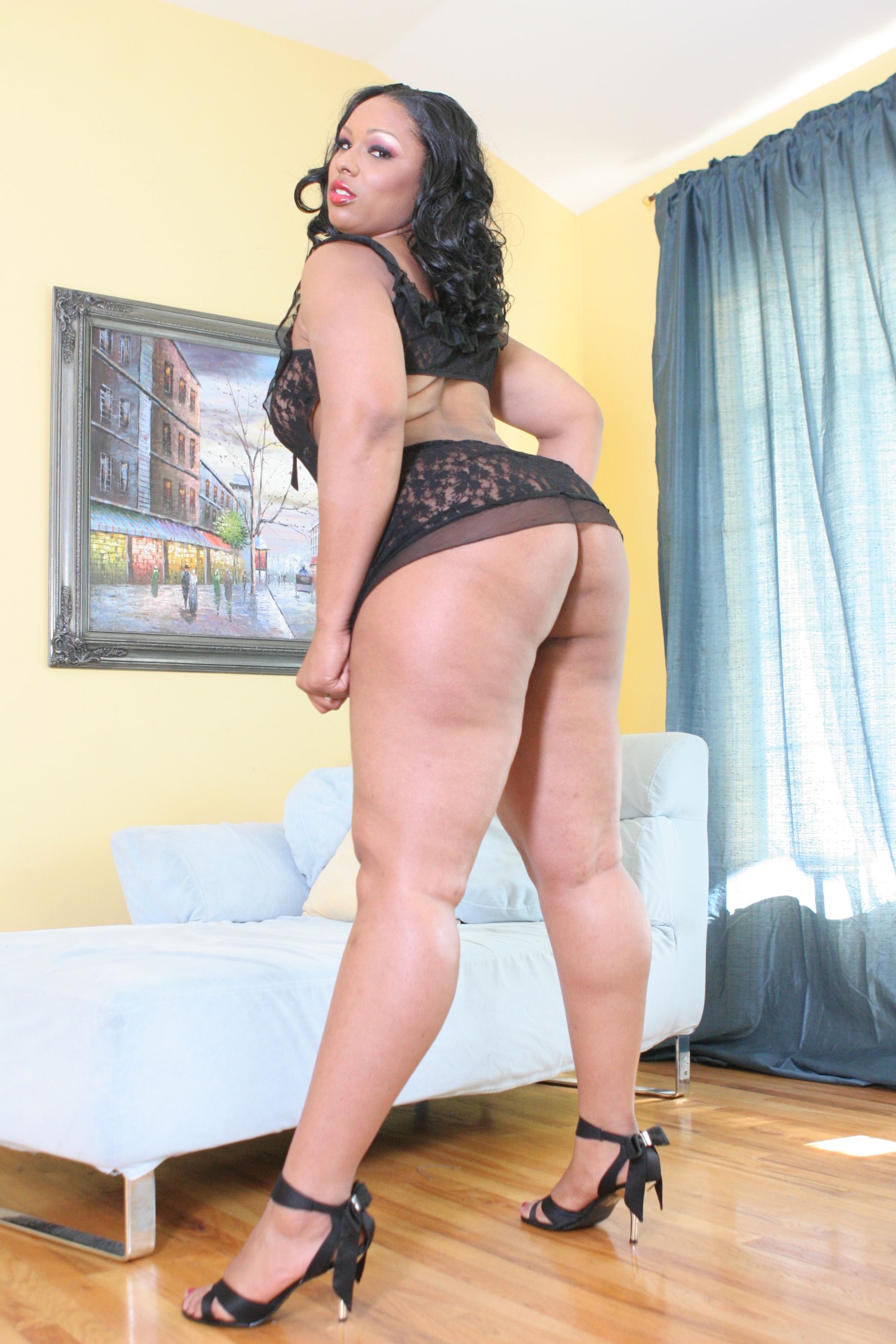 Flame is a black female performer whose adult industry career was launched in 2006. Flame originated from Chicago, IL, US.

Flame has worked with many adult production companies which include Depth Entertainment Family, Justin Slayer Productions, and Baby Doll Pictures. This black performer is highly well rounded and has starred in movies which are associated with 25 categories